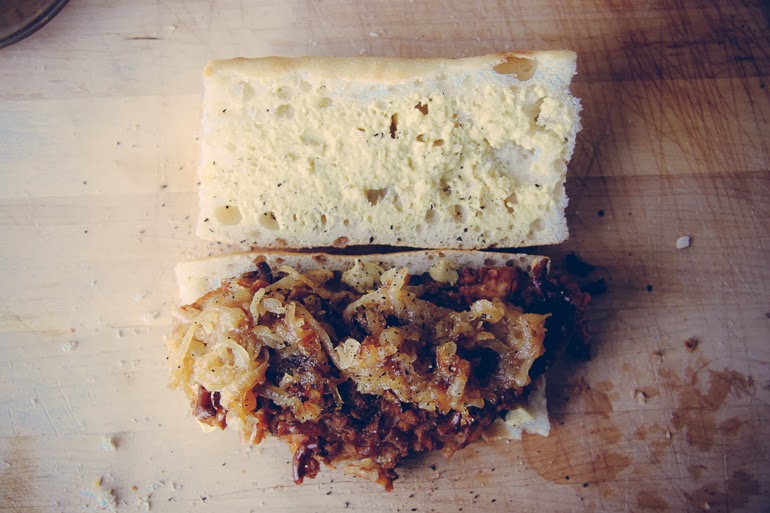 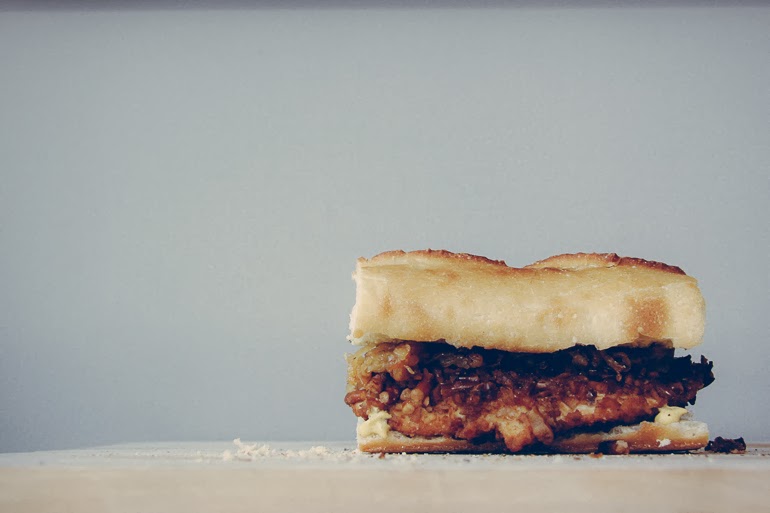 So now that I have admitted to being addicted to Pinterest, I’d also like to admit my addiction to iphone photo apps – Instagram, Hipstamatic, PuddingCam, 8mm, Diptic, ColorSplash, PhotoStudio, and Camera+, just to name a few. I’ve always been a very visual person. I love taking photos. I would much rather see what you are doing than hear about it. Does that sound bad? 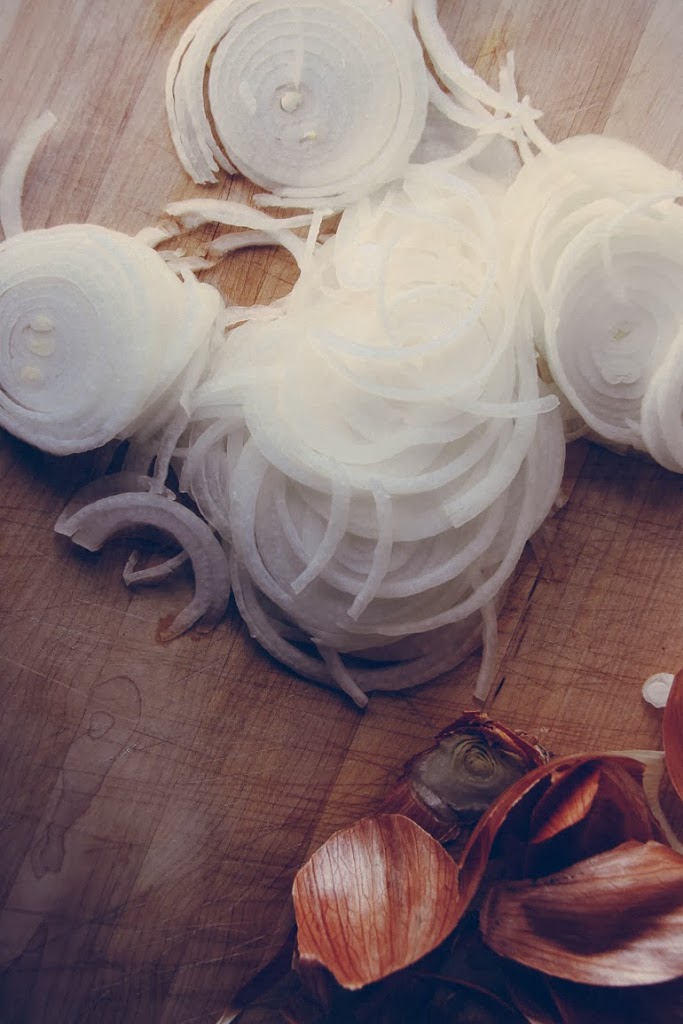 Some visuals aren’t meant to be described. You can’t describe how beautiful a brick wall with a bike leaning up against it might be. You can try, but the description will never do it justice; even if you explain that the sun was coming in at just the right angle and that the colors were blah blah blah… 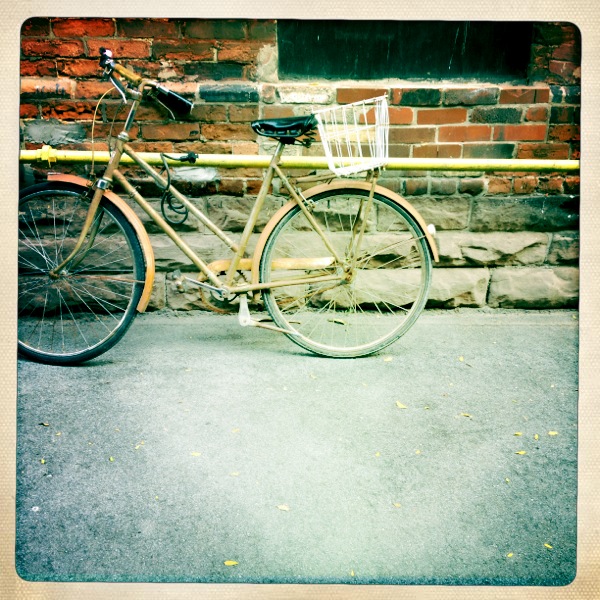 Boom! Photo. Bet you didn’t think it looked exactly like that. Good thing I snapped a shot. My mind operates in photos. So does a portion of your brain. Words aren’t enough. I recently started reading a book called “BLAH, BLAH, BLAH” by Dan Roam. Thanks bro for the good read! Roam describes that we should be using our “visual minds” and our “verbal minds” equally. If only I could find a way to balance that out in my brain.
Anyway, I digress. These smartphone apps have become a big part of my life. I follow people in different countries and see things that they see on a daily basis. Take pictures people!
This is a recipe I created for Schnitzel+ in New Jersey. It’s one of the more popular sandwich, second to the Mexican schnitzel sandwich. Give it a try! Even if you don’t put the schnitzel in a sandwich, it’s so good and crunch.

Makes 4 sandwiches
For the Caramelized Onions:
2 large Spanish onions, cut into thin slices
1/2 TBSP olive oil
1 tsp sugar
1 tsp salt
For the Schnitzel:
4 pieces thinly cut boneless, skinless chicken breast
3/4 cup all-purpose flour
1 large egg, beaten
2 1/2 cups pretzels, crushed into small pieces (The smaller the pretzel pieces are, the easier they will stick)
Salt and Freshly ground pepper
Vegetable oil for frying
For the Sandwich:
1 French baguette
4 TBSP dijon mustard
Freshly ground black pepper
For the Caramelized Onions (can be done ahead of time):
Heat the oil in a pan on low heat. Add the onions. Move them around every so often. After the onions have softened slighty, add the salt and sugar. Continue to cook and stir them around for 20-25 minutes until they are caramelized, sweet, and almost jam like.
For the Schnitzel:
Set up a breading station with the flour in one container/plate, the beaten egg in another, and the crushed pretzels in a third. Season the egg and flour with salt and pepper.
Dredge each piece of chicken in the flour, shaking off excess, then in the egg, and then in the pretzel pieces. You will need to push the pretzels on there a bit to get them to stick well. Reserve on the side.
Heat vegetable oil in a large pan on medium/high heat. The oil should be about 1/4″ deep. The oil is ready when you throw a piece of pretzel in and it sizzles. Fry each piece of chicken for 2-3 minutes on each side until golden brown and cooked through. Drain on paper towel.
For the Sandwich:
Cut the baguette horizontally across the whole loaf. Spread the dijon mustard on both sides. Add the schnitzel, then the caramelized onions on top of that. Season well with black pepper. Close the sandwich. Cut the sandwich into 4. OR cut into 10 for appetizer size.
Enjoy!
chickensandwich